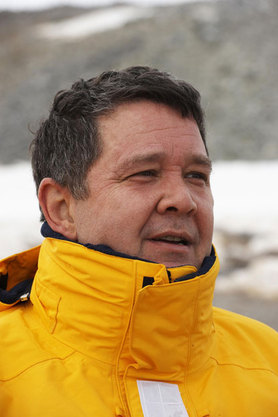 Frank Viva started out as an illustrator working for places like Time, Esquire, The New York Times and The Boston Globe. He later began a second career as a graphic designer and now runs a design company in Toronto, Canada. When asked – and sometimes when not – he will lecture about typography, design and things like that. He is a cover artist for The New Yorker magazine and sits on two college advisory boards. Published by Little, Brown, his first picture book, Along a Long Road,was recognized as one of The New York Times' Ten Best Illustrated Books of 2011.